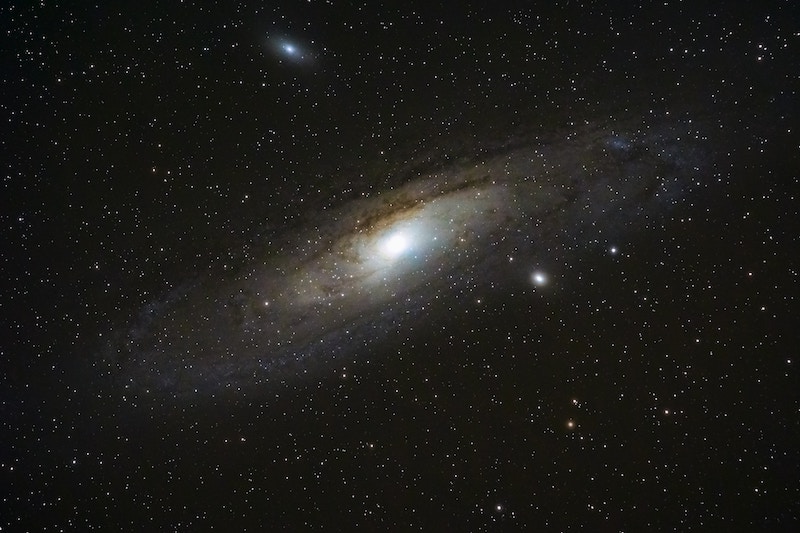 For centuries, the science world has allowed us to theorise and solve the purposes and meanings of our universe and it’s living organisms. From curing diseases and understanding our bodies’ functionalities to study the universe and defining the laws of gravity, Science has helped us discover so much about our mysterious universe.

Here at Benchmark Services, we specialise in scientific lab relocations. Our friendly team are passionate about Science and is always interested in the latest news and breakthroughs! So we’re going to take a look at what science has achieved so far this year… 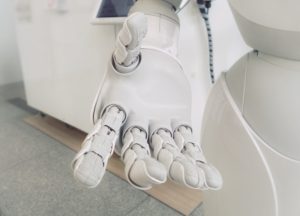 Remember when everybody said by 2020 we will have hover-boards, jet packs and robots will have taken over the Earth? Well in 2019, machinery will be conducting surgery on real-life patients as a way to reduce the number of errors in operations. Although robots have technically been conducting surgery on people for years, scientists and engineers are looking to develop more advanced robots in the field to manage more precise and effective surgeries after 2019.

2. First Landing On The “Dark Side” Of The Moon

Although there technically isn’t a “dark side” of the moon, no-one had ever landed anything on the far side of the planet. That was until January 3rd 2019, where China soft landed their probe on the “dark side”, making it the first spacecraft to do so. We aren’t entirely sure as to why no space team has done this till now, however it’s probably due to the inability to directly see the moons surface, causing problems with the landing. 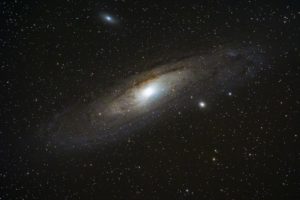 Whilst scientists have been researching the existence of black holes for years, actually obtaining photographic evidence of these light-eliminating things is yet to be done. However, this year researchers have come up with an idea of capturing it by using a large number of radio telescopes – they should simultaneously measure the same objects from a wide range of locations, then combine them together to make an overall picture. Could 2019 be the year we finally see a black hole?

Whilst it’s unlikely the cure for cancer will come around in 2019, this specific cancer treatment will likely to be developed in a more life-changing manner. With the near discovery of new immunotherapeutic targets, developers are in great hope that effective therapies for ALL tumour profiles will exist in the coming year.

However, researches at Cambridge University managed to grow a smaller, less complex version of a human brain. Sized just smaller than a bean, it is more specifically considered to be a replica of a 3-4-month-old fetus.

Although scientists have produced many advanced human brains over the years, this latest development has reached a whole new level, as they attached a spinal cord and muscle tissue to the faux brain. The researchers were amazed to witness the muscles twitch, as electrical impulses were instantly fired off to cause this reaction.

6. First Buds Sprouted On The Moon

On January 14th 2019, cotton and potato seeds sprouted their first buds on the moon. Supplied with their own air, water and nutrients, this remarkable breakthrough has pushed us one step closer to responding about potential life on other planets. Though they are not planted directly in moon soil, this is the first time plants have germinated on the moon.

Whilst 3D printing has been around for quite some time now, it still has a lot of potential, which we are yet to discover, despite its costs and still-limited functionality. However, this is likely to change in 2019, as researchers may have found a way to completely revolutionise manufacturing – by printing metal.

Researchers have produced a synthetic drink that is supposed to give the same effect alcohol consumption does but without the suffering of a hangover the next morning. The drink is called Alcarelle, and it contains a module known as alcosynth which avoids the ‘unpleasant’ areas of the brain that causes the hangovers.

At the moment, this drink is not available outside of the lab, because it is still undergoing safety tests and procedures to ensure its effects.

9. Electronic Devices Made From Skin? 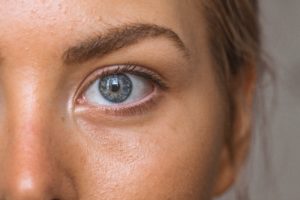 It sounds weird, right? Imagine having an electronic device made out of human pigment?! Using a newly discovered technique, scientists can massively develop Melanin (the pigment responsible for colouring our skin) to conduct electricity and become one of the potential building blocks of technology.

Italian nano-scientist, Paolo Tassini, and his colleagues have already managed to increase the conductivity of Melanin several times already, but a lot more improvements and tests still need to be made so we don’t expect this breakthrough anytime soon.

For many years, CCTV has been a beneficial piece of technology for a lot of reasons – including catching criminals and spotting missing persons. But in 2019, the technology may be taken to the next level using artificial intelligence.

AI-Enhanced Surveillance will essentially be CCTV with a much wider database and facial recognition technology. This will speed up the process of identification and hopefully decrease the crime rate on a substantial level. Therefore, this year this new technology is expected to be launched – and hopefully, it is as successful as it is supposed to be.

We have years of experience when it comes to lab relocations, Benchmark Services can help with all moving requirements. Please get in contact with us today on 01480 423810.