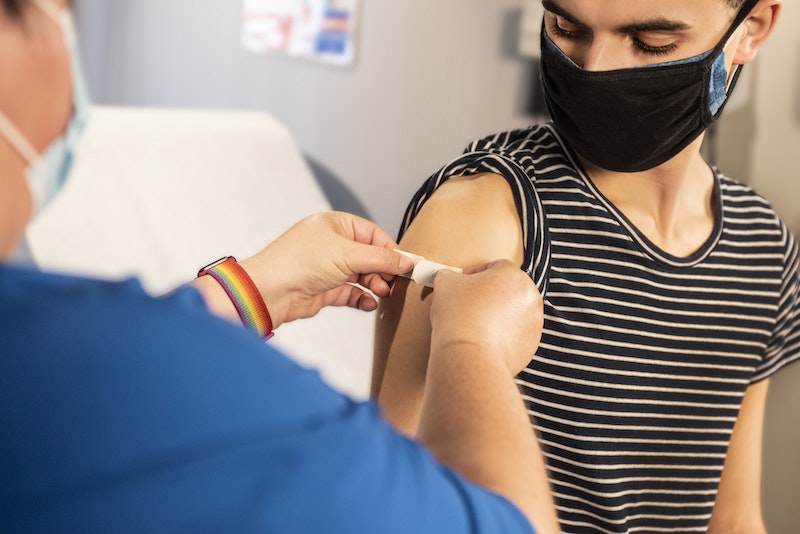 2021 has been a year for scientific advancements like no other, the mRNA vaccine has been one of the shining lights and it has made a substantial impact on the world which is now slowly getting back to a form of normality. With more than 7.15 billion doses already administered (as of 4/11/2021), many of which are mRNA vaccines, we thought it was appropriate to take a deeper dive into the science behind this exciting revelation and try to explain just how it works.

Although this is a complicated technology, which has been developed over many years, we have tried to round up how they work in the form of a vaccination. Unlike traditional vaccines, mRNA’s work as a piece of genetic material that is injected into the patient and enters their cells to then translate into a ‘spike protein’. This process stimulates an immune response meaning the patient can gain a certain level of immunity to Covid-19. Not only has this technology been essential to the fight against the pandemic, but scientists also believe that it could lead to further scientific developments in the future.

Whilst the mRNA vaccine has already proved its promise in the form of the covid vaccines, its true potential for future medical revelations could still be even more promising. The potential for mRNA’s to help protect against other deadly diseases such as Cancer, HIV and Malaria are compelling and make the future of vaccine development look bright. Although mRNA’s are, to a degree, still in their infancy, what they could hold for the future is something we can all look forward to.

So, although the past few years have been tough, thanks to the excellence of scientists from around the globe, we now have some optimism for a brighter future beyond the pandemic.